You are here: Home › Blog › Blog › The Truth about Addiction 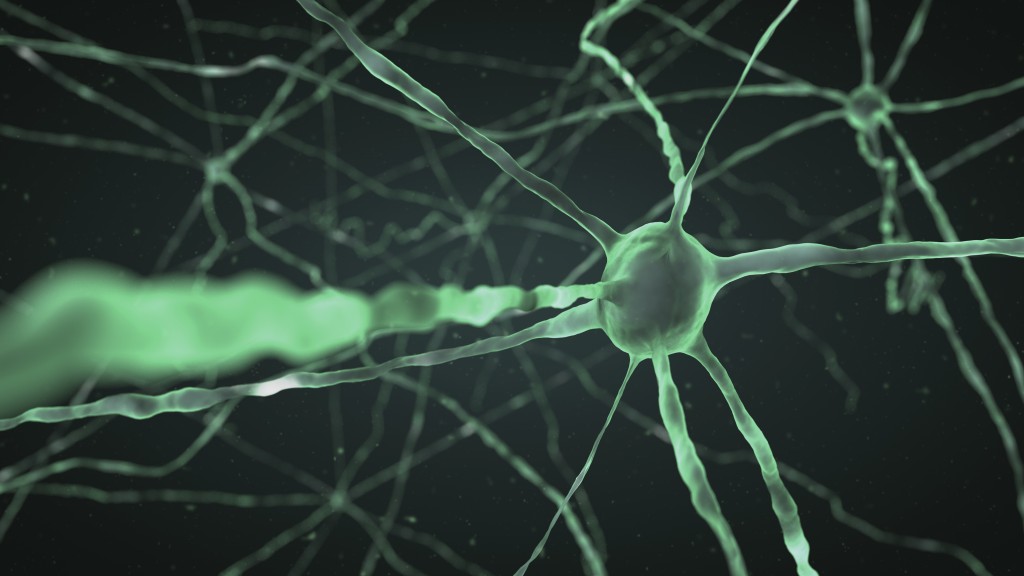 Yesterday a friend said, “I have a disease that tells me that I need to feel better than the way I feel right now, all the time.” Think about the strength of that statement: Feel better. Right now. All the time.

There is a phenomenon in recovery known as “euphoric recall.” It’s the mind’s proclivity to recall the feeling of the substance you were once actively addicted to. It’s deceptive how selective this recollection is; highlighting the buzz and not the consequences thereafter.

But as we grow in recovery we learn to override these episodes of euphoric recall, training our minds to roll the film all the way through. The new neural pathways we forge trudge past those feelings of fleeting euphoria and directly to the truth that short-felt highs led to long-felt lows.

The Truth About Addiction

It’s easy for those unfamiliar with addiction to super-simplify all of this and say things like, “Just grow up.” But as imaging technology emerges and as the science behind addiction advances, these sentiments of super-simplicity are being challenged, calling them what they are: ignorance. And as facts become harder to deny, ignorance becomes harder to defend. “The disease [of addiction] is about underlying neurology, not outward actions,” says Dr. Michael Miller of the American Society of Addiction Medicine.

The good news is that the pull of addiction can diminish over time. And it has to do with time and mind-training. It starts with a radical overhaul of our thinking because we’re dealing with the epic reality of brain chemistry. And this initially requires a kind of “tearing away” from old thought patterns. Over time our brains and bodies begin to readjust to a normal balance known as homeostasis. Long after physical cravings go away, mental triggers linger because triggers have to do with thoughts inspired by brain chemistry and old neural pathways. In recovery, the brain is eventually “re-wired” to think normally, sans-substance.

But this takes work. It takes courage. It takes community. It takes behavioral changes. It takes steps. It takes time. Recovery isn’t for the faint of heart. It’s for those brave souls who get just a meager glimpse of hope and follow that glimpse over some seriously rugged brain-terrain in early recovery. Once a danger to ourselves and others, we become heroes to ourselves and others. Those that oversimplify addiction cannot understand this language of bravery and heroism because they can’t know the reality of the struggle. But that’s okay. If you are going through the throes of early recovery you need this kind of encouragement — the kind that’s based in science and mingled with hope.

You can do this. Just like the millions before you. Ignore the ignorance of the over-simplifiers and don’t retaliate. Change instead. There’s a scientific reason that you feel the way you do right now. And there’s a scientific reason that you can overcome it. But there’s also the experience of those who have forged the path before you, those heroes who’ve found recovery. Learn from them. Listen to what they say. Follow their lead. Join their ranks. And then…

Help others do the same.

Sure the challenge is epic. But the rewards of recovery are far more epic. You’ll see.

Any alcoholic / addict can break free from the chains of addiction and be set free. Willingness is the key. Right Turn of Maryland 410-581-4900 ... See MoreSee Less